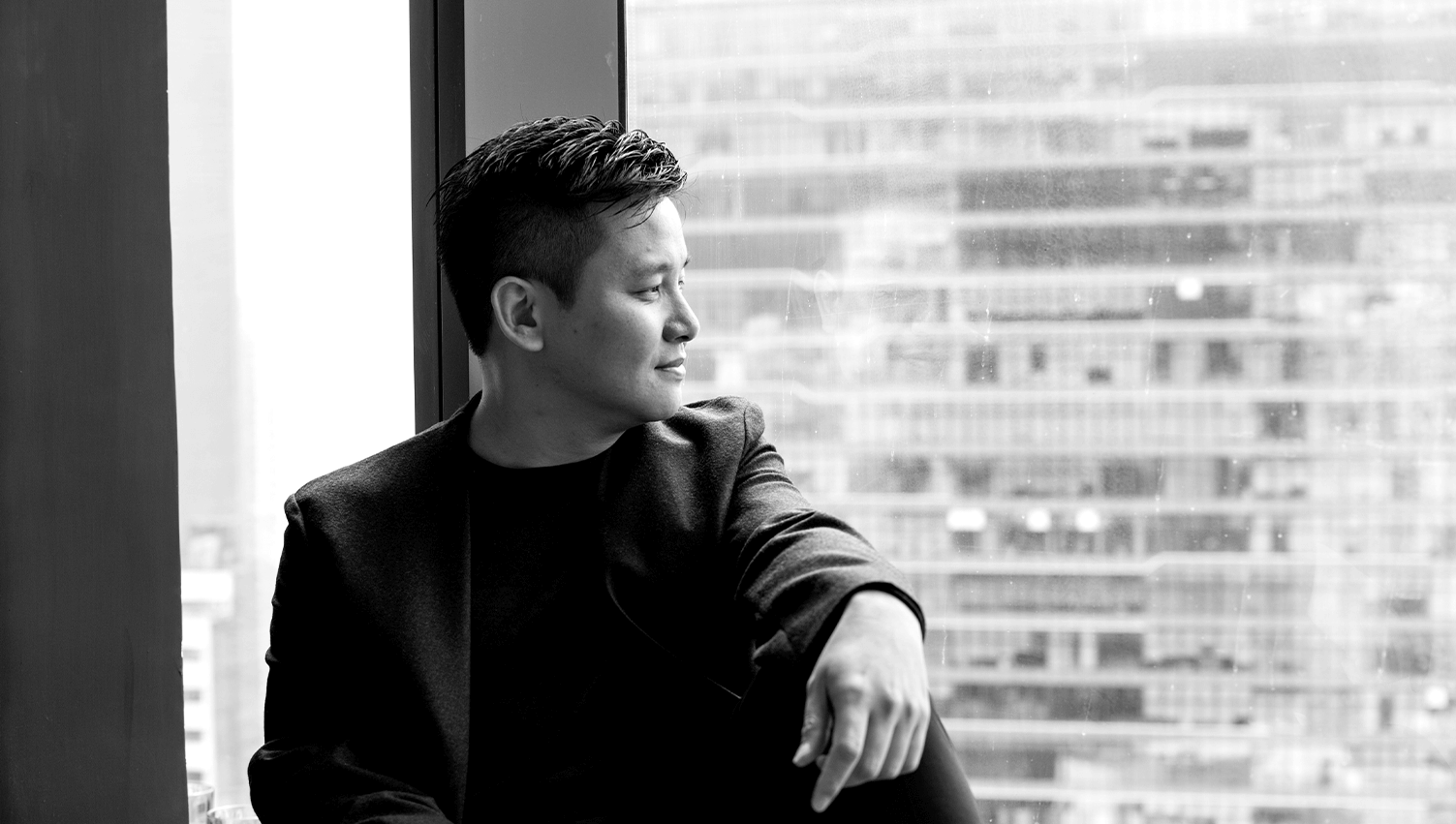 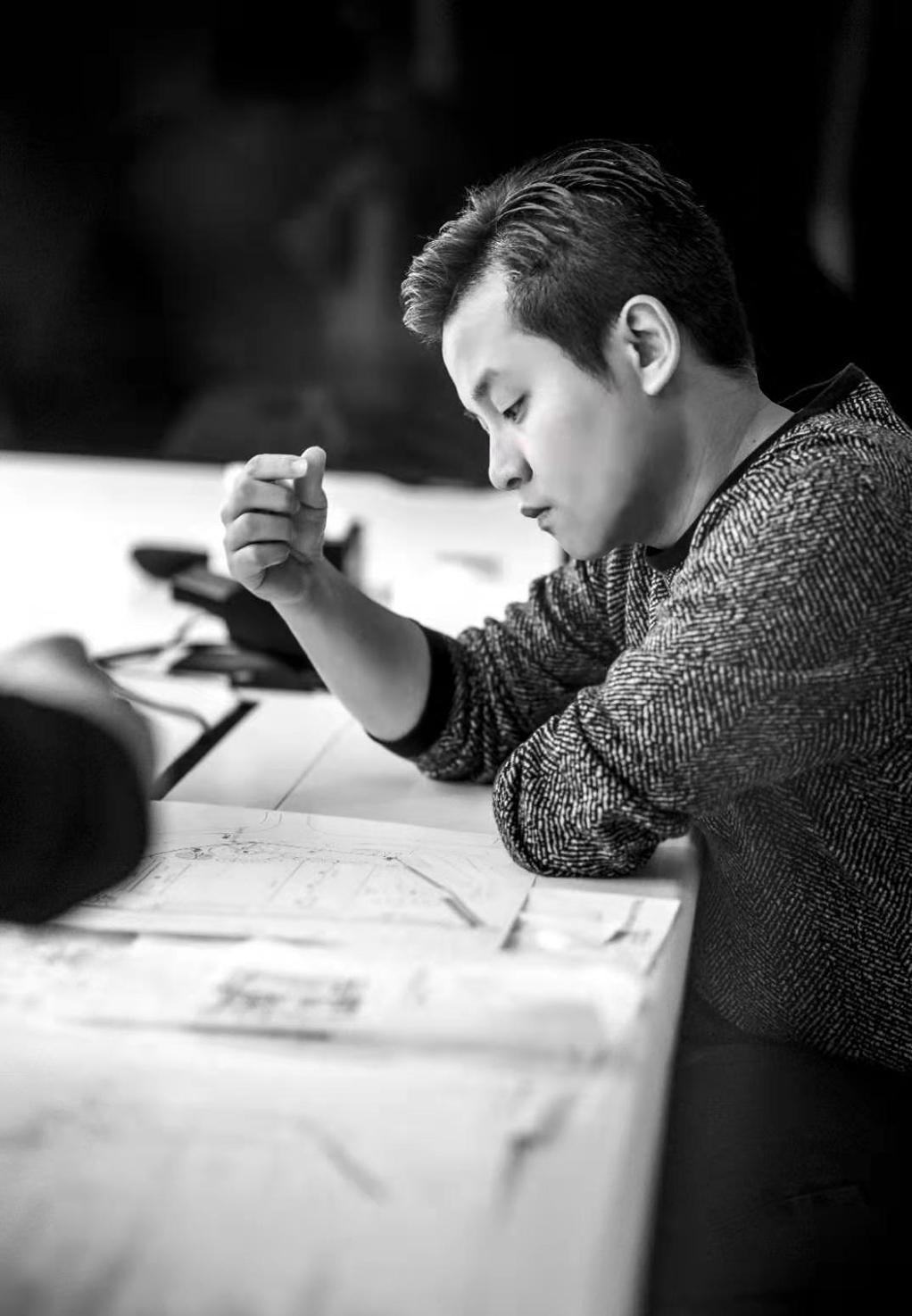 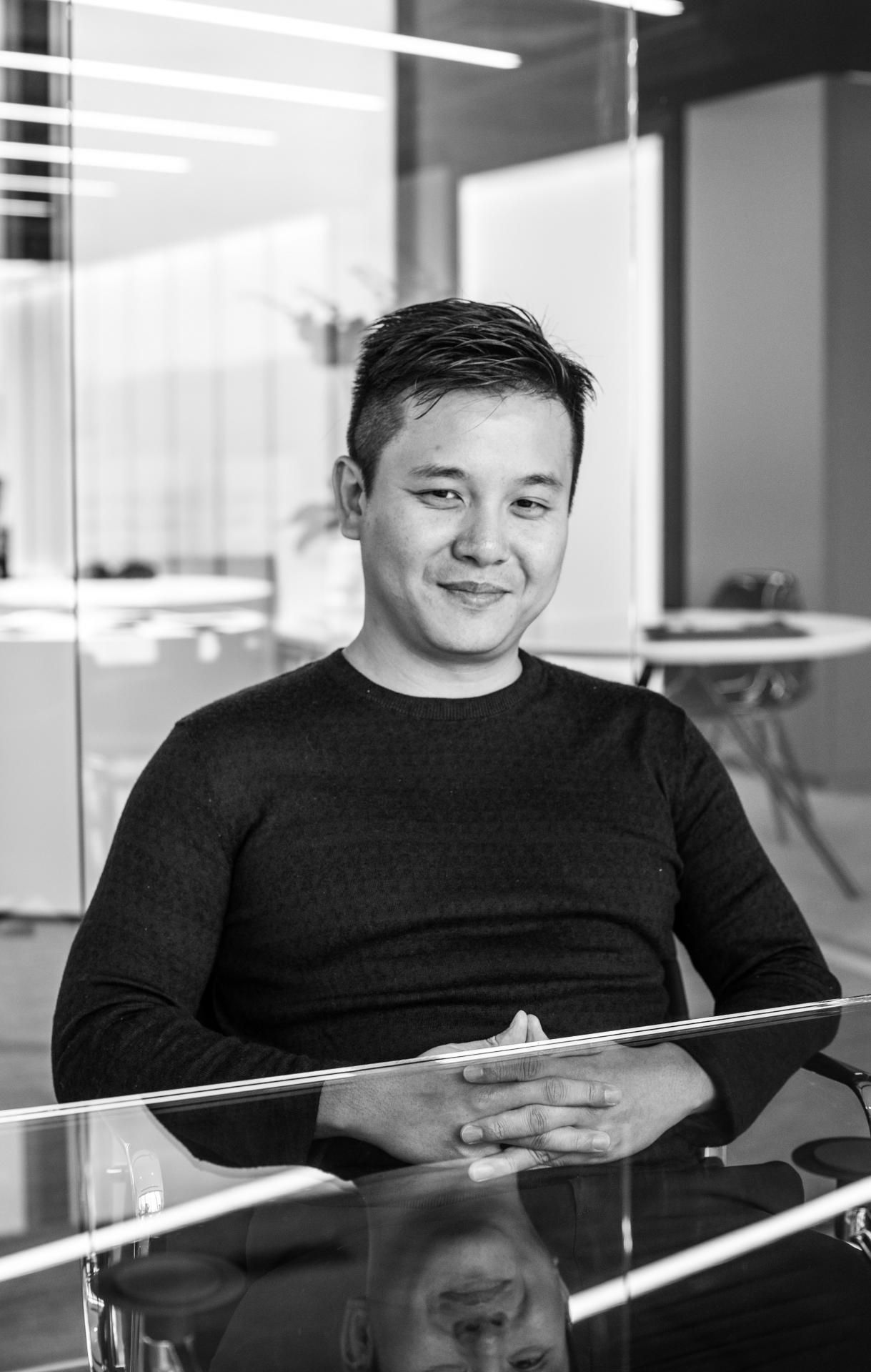 Kelvin is the co-founder of QUAD. He oversees the design work in QUAD across various scales and disciplines.

He has been awarded ’40 under 40’ architecture category by the Perspective Magazine. His personal work has been exhibited and published in countries such as Australia, UK and China. .

He worked previously in Aedas Hong Kong as an Associate Director, where he has led and completed numerous projects in China, including the Shanghai Hongqiao World Centre, Shenzhen Centralcon Shangsha Redevelopment, Shenzhen Friendship Trading Centre and Chengdu Greenland East Village Complex.
All-rounded
​Before moving back to Hong Kong in 2011, he has worked in London for 7 years, including renowned practices such as FOA, ACME, Plasma Studio and Information Based Architecture. He participated in a number of award winning projects such as the London 2012 Olympic Masterplan, the London BBC White City Music Centre, the WTC Tower Proposal for New York. He graduated at the Architectural Association London in 2005 and has taught there from the year 2006-2008. He was a former Adjunct Assistant Professor in the Chinese University Architectural School, Hong Kong from 2012-2014. 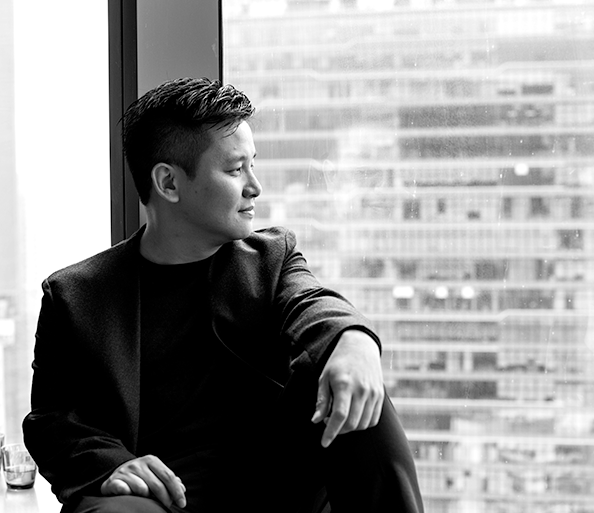